by The Cars (Instrumental Cover) 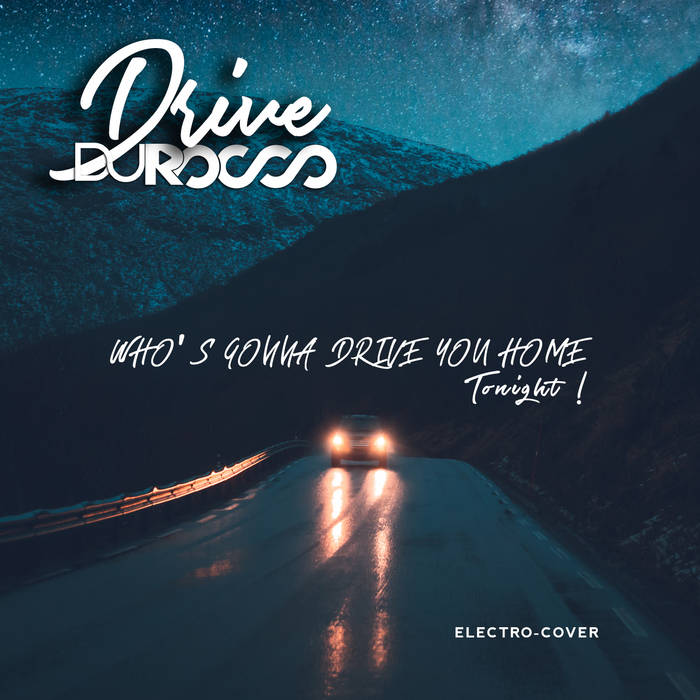 "Drive" is a 1984 song by the Cars, the third single from the band's Heartbeat City album released in March 1984 and their biggest international hit. Written by Ric Ocasek, the track was sung by bassist Benjamin Orr[1] and produced by Robert John "Mutt" Lange with the band.[2] Upon its release, "Drive" became The Cars' highest charting single in most territories. In the United States, it peaked at No. 3 on the Billboard Hot 100 chart; on the Adult Contemporary chart, the song went to No. 1.[3] It reached No. 5 (No. 4 on re-entry in 1985) in the United Kingdom, No. 4 in West Germany, No. 6 in Canada and No. 3 (No. 5 on re-entry in 1985) in Ireland.

The song is associated with the July 1985 Live Aid event, where it was performed by Benjamin Orr during the Philadelphia event; previously, the song was used as the background music to a montage of clips depicting the contemporaneous Ethiopian famine during the London event, which was introduced by English musician David Bowie.[4][5] Following the concert, it re-entered the UK Singles Chart and peaked at No. 4 in August 1985. Proceeds from the sales of the re-released song raised nearly £160,000 for the Band Aid Trust: Ocasek presented the charity's trustee Midge Ure with a cheque for the amount while he was in London in November 1986 promoting his solo album This Side of Paradise.[6]

In a retrospective review of the single, AllMusic journalist Donald A. Guarisco praised the song for being "a gorgeous ballad that matches heartfelt songwriting to an alluring electronic soundscape. The music reflects the lyrical tone with a lovely melody that rises and falls in a soothing yet sad fashion."[7]

[Chorus]
You can't go on
Thinking nothing's wrong, ohh no
Who's gonna drive you home
Tonight?

[Chorus]
You can't go on
Thinking nothing's wrong, ohh no
Who's gonna drive you home
Tonight?

Bandcamp Daily  your guide to the world of Bandcamp